You can gain or lose weight in the Peace Corps. I did the latter. But long before I did, I had to go shopping for something to wear to my swearing in ceremony. Thank goodness for the Polo Ralph Lauren store on Northern Avenue.

My Armenia cohort included five 50+ volunteers. There was a woman from WDC, in her 50s. There was a couple serving for the second time. They were recently back from PC Moldavia. Our oldest volunteer was in her 70s. Then, there was me. I was sixty years old.

After arriving in Armenia, we were greeted by Peace Corps staff and taken to a resort hotel. A few days later, we were divided into smaller groups and taken to our training sites. For the next ten weeks, we would live with a host family. The married couple was in my group and were sent to two different families. 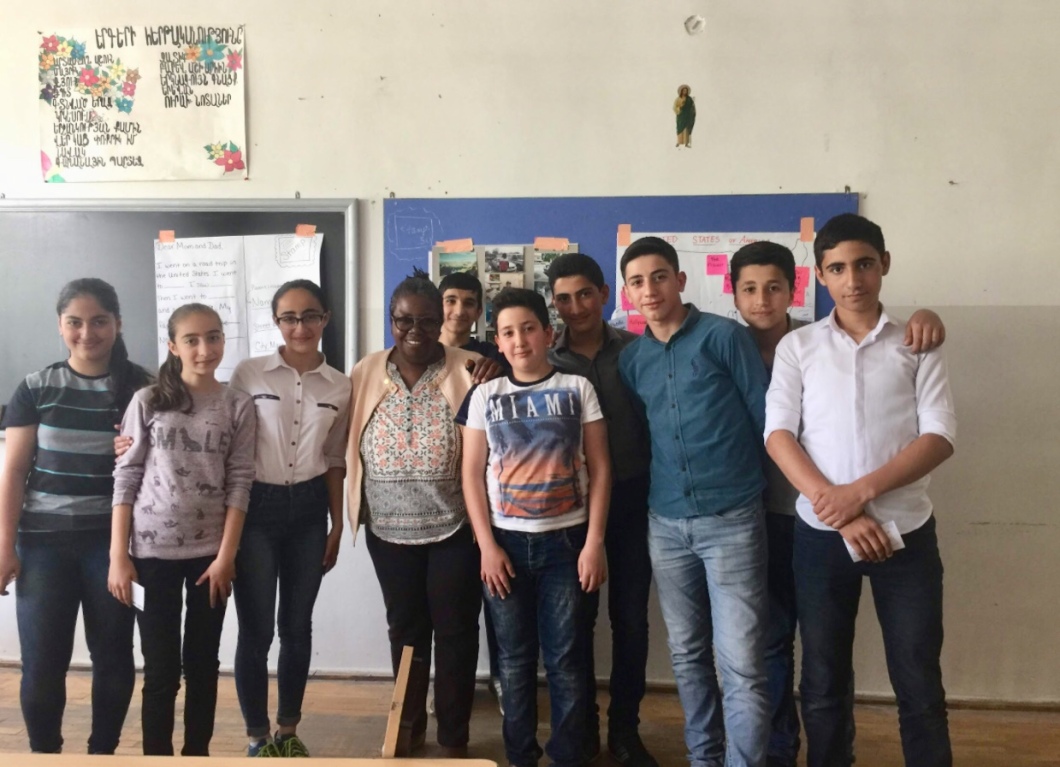 My training group had Armenian language lessons for four hours a day, Monday-Saturday. During the week, we had TEFL lessons, at a nearby town. Towards the end of training, we did our practice student teaching, in that same town.

That ten weeks flew by. Before you knew it, we were at our second homestay, at our permanent sites. My second family had a mother, father, and three children. 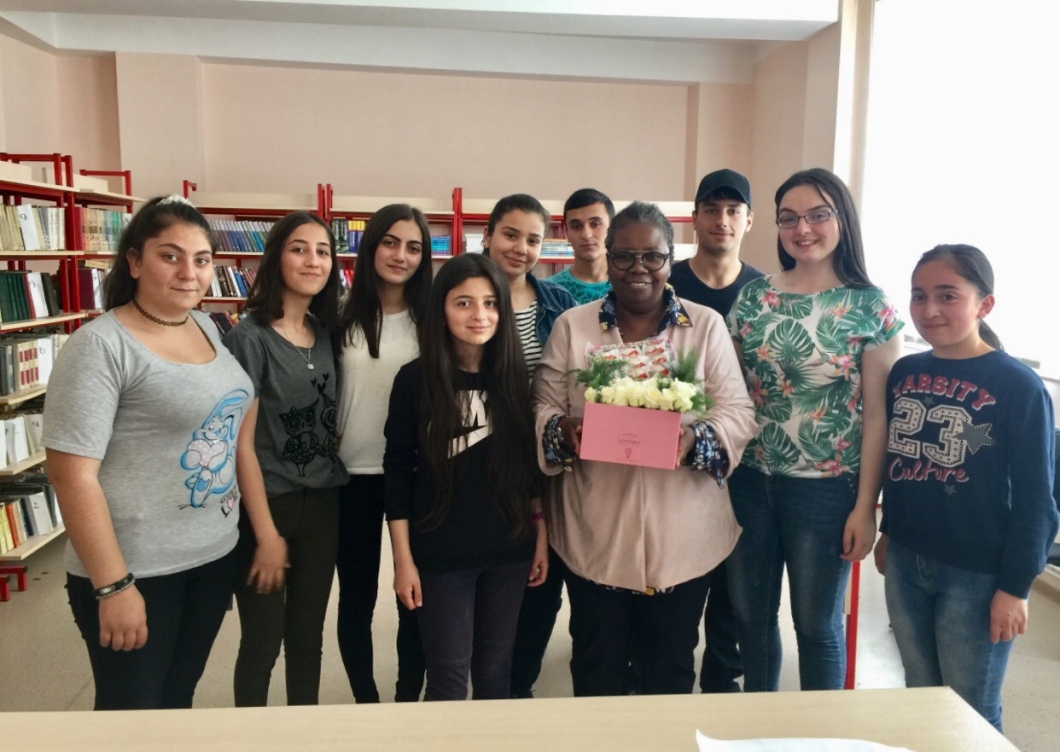 The oldest girl in the family was a student at the high school where I taught English. Her younger sister and brother attended primary school, across the street.

I taught classes with a co-teacher. I also tried (and failed) doing clubs. Our students liked events. They participated in an annual writing contest and poetry recitation competition. They weren’t half bad and we always brought home a few awards.

Then, in the blink of an eye, it was over. It was time to ring the bell and return home.

But, hey, you know me. I’m not going home! I gave myself a 30 day break and I’m starting up again on Friday.

Was thirty days enough? Should I have given myself more time? It’s too late now. At least, I gave myself an extra week. I only had three, in 2017, between retirement and Peace Corps service. –GGT